With Humble beginings Big Tuck grew up on the mean streets of South Dallas, Texas. Big Tuck is one of the six members of DSR The Dirty South Rydaz DSR has sold over 350,000 cd's without a major deal all independently. Big Tuck dropped a mix tape called Sgt. Tuck that sold 10,000 copies. Two months before that he dropped The Purple Hulk ,that sold over 70,000 copies in 10 months independently. Now he has comeback with another mixtape giant The Polar Bear, running the streets of Texas and throughout the U. 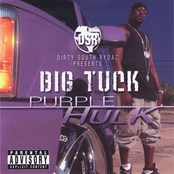 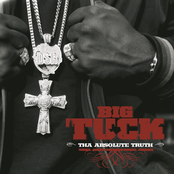 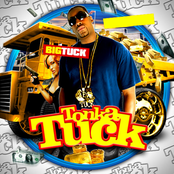