There are several artists that perform under the name Bigbang 1) Korean hip-hop/pop group 2) Norwegian rock band 1, BIGBANG (빅뱅) is a four-piece Hip-Hop/R&B group from Seoul, South Korea. The group was created by YG Entertainment, through a long audition process which aired on TV as a 10 episode documentary. They made their debut at the YG Family 10th Anniversary Concert on August 19th, 2006. BIGBANG has been labelled as the "Revolutionary Group of Korean Music Wave" for their unique urban-originated music and fashion style. 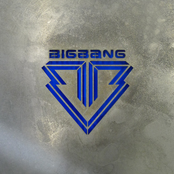 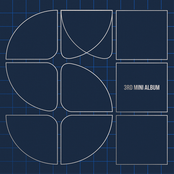 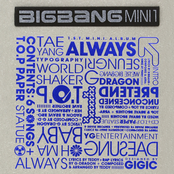 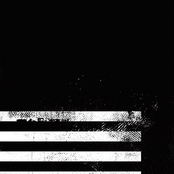 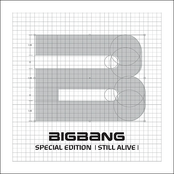 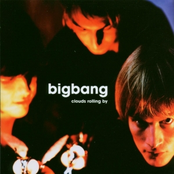 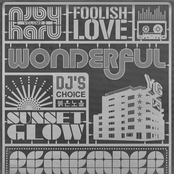 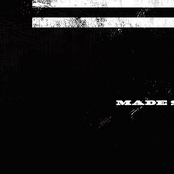 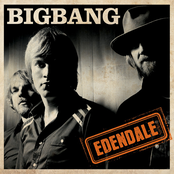 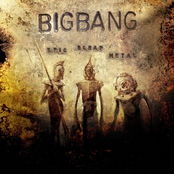 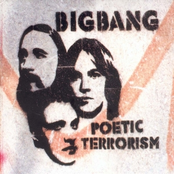 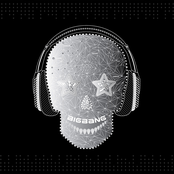 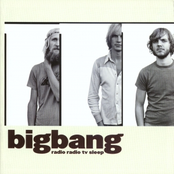 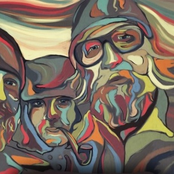 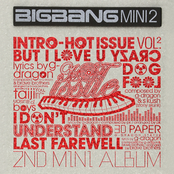 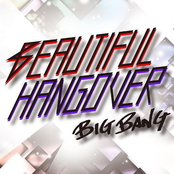 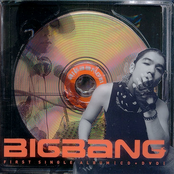 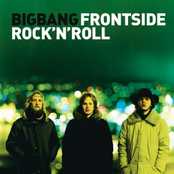 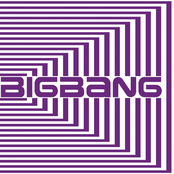 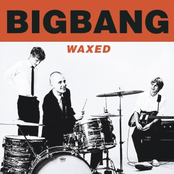 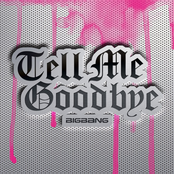 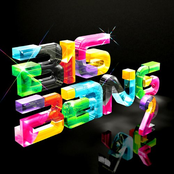 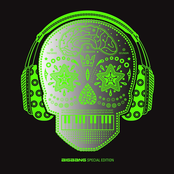 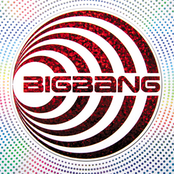