Jono McCleery, a London based solo artist, made his first album 'Darkest Light' independently in 2008, funded by fans. His following release since signing to Ninja Tune: 'There Is' was described as "Miles Davis, Massive Attack, John Martyn, Fink, and Radiohead wrapped up in one exquisitely produced album." The new single 'Fire in my Hands' a collaboration with Royce Wood Junior, will come out 06.05.13. Pre-order on 7" vinyl or download for free the b-side 'Painted Blue' here: http://ninjatune.net/jonomccleery/ 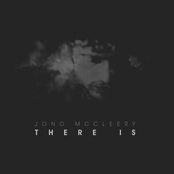 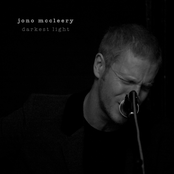 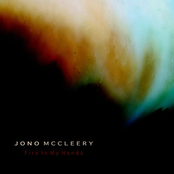 Fire In My Hands