Park Jung Hyun (박정현), also known by her American name Lena Park, is a Korean R&B singer. After winning a number of singing contests in the United States she recorded a Gospel album in 1993. Eventually she attended UCLA for a year and then began work on her first Korean album, "Piece", in 1998. Lena's first album sold more than 500,000 copies in spite of the limited promotion - mostly due to her lack of confidence in speaking Korean. In 1999, "A Second Helping" was released and was well received by both fans and critics. 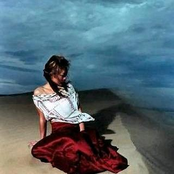 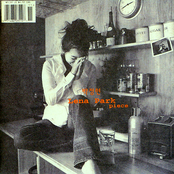