Loveholic (러브홀릭) is a South Korean modern rock group. They have participated in many soundtracks for the popular Korean TV networks MBC and KBS. Kang Hyunmin and Lee Jaehak first started Loveholic in May of 2002. After holding online auditions for a vocalist, they recruited Ji Sun. In April of 2003 they released their first album Florist. The band appeared on several OSTs following that same year, and in October they released [Re:All] Florist 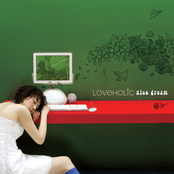 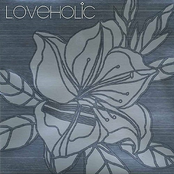 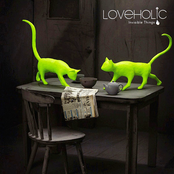 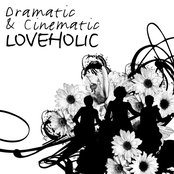 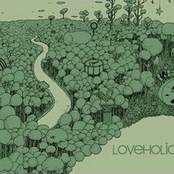 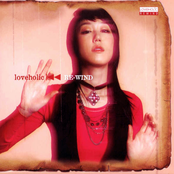