Paran (파란) was a South Korean boyband formed by NH Media in 2005. The five members of the band had been living together for 2 years while being trained in singing and dancing. Being fluent in English and Japanese, the band has targeted for overseas markets from debut. Also, all the members have been trained in all areas of musical production from chorus, dubbing to sub-producing. The group unofficially disbanded after members had left for the army and Ryan and Ace released solo singles along with AJ joining U-KISS in 2011. 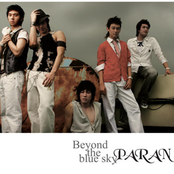 Beyond the blue sky 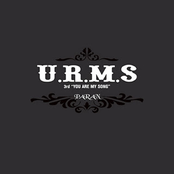 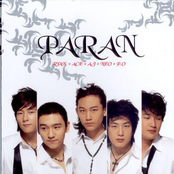 I Hold My Breath

Fly to the Sky