Maurice Richards (born September 2, 1985 in Mobile, Alabama), better known by his stage name Rich Boy, is an American rapper and producer signed to Zone 4 and Interscope Records. He is best known for his hit single Throw Some D's, which reached #6 on the Billboard 100. He released his self-titled debut album in 2007, and his second studio album, Buried Alive, is expected to be released sometime late 2010. He dropped out of his studies of mechanical engineering at Tuskegee University in order to concentrate on music. 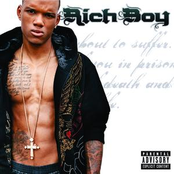 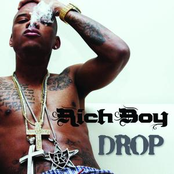 The Life and Times of Carter Benjamin