Selected as one of 106 KMEL’s Top 10 Freshman Rappers of the Bay Area, 21-year-old San Francisco native Roach Gigz has gone from virtually unknown to one of the hottest artists on the West Coast in just four years. Born and raised in San Francisco, CA, Roach was conceived in Nicaragua during the Contra and Sandinista war. His father was a supporter of the Sandinista Liberation Front and has never lived in the United States but Roach’s mom moved to San Francisco and raised him as a single mother. 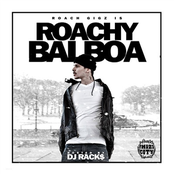 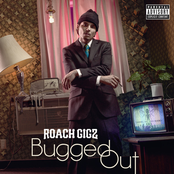 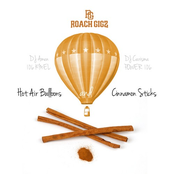