Wheesung (휘성) is a Korean R&B singer formerly under M.Boat Entertainment Group & YG Entertainment label. He left both labels when his contract ended in March 2006. He is now under the Orange Shock Agency label. Wheesung began his career in 1999 with the short lived Korean boy band, A4. He left after the band's first album debut, citing musical differences between himself and the other members of the band. After being released from A4, he signed onto M Boat, the sister company to YG Entertainment. 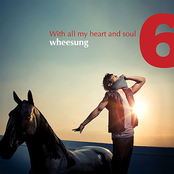 With all my heart and soul 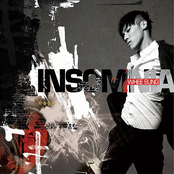 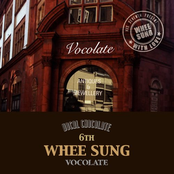 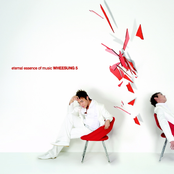 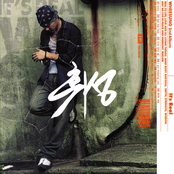 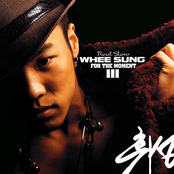 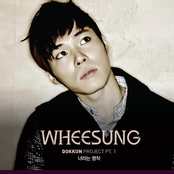 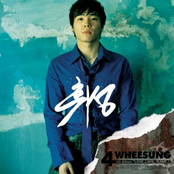 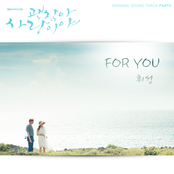